Meet The Team: Meet the great people who make Smartavillas a fantastic property management company in the Algarve 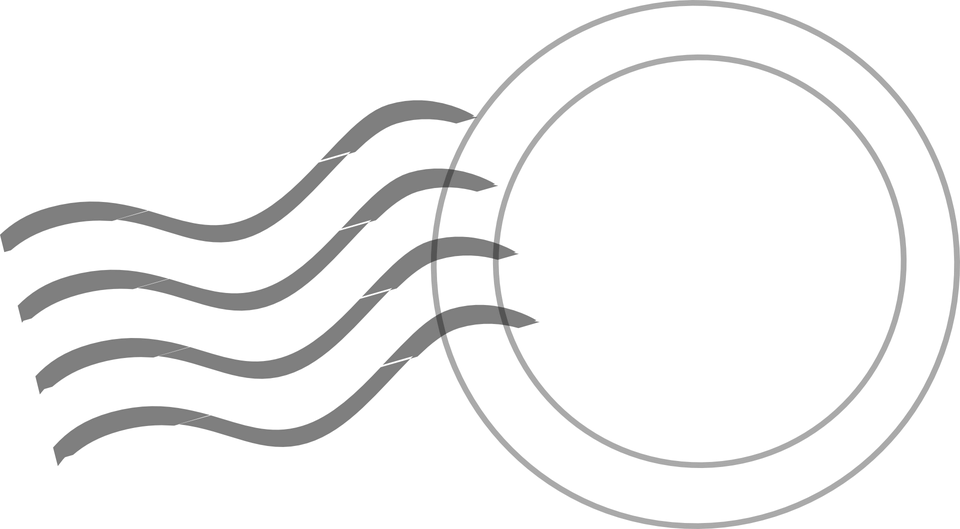 The warm Atlantic waters makes for idylic bathing and fantastic waves allow for all sorts of water sports from surfing to sailing.

With more days of sun than almost anywhere in Europe, relax and enjoy a year round tan or effortless outside dining.

Beaches as far as the eye can see. From remote alcoves for private relaxation to tourist hotspots to enjoy good music and a vibrant holiday mood.

Everywhere you look there is something to do, see or enjoy with no pressure or rush. Fun is always on the menu.

The Algarve is famous for its diverse and beautiful shoreline, ranging from long stretches of sandy beach in the east to small rocky coves and dramatic cliffs in the west. There are over 80 ‘Blue Flag’ beaches meeting strict standards on cleanliness, water quality and user facilities.

Stretching some 60km from Faro to Cacela Velha, this natural park was established in 1987 and is formed of an extensive lagoon area of marches, saltpans, islets and channels sheltered by barrier islands. The warm and highly nutritious waters are rich in shellfish and home to countless bird life, together to being home to several small fishing communities on the outer islands.

Sited between Vila Real and the historic town of Castro Marim, this 2,000-hectare reserve is an area of wetlands and salt marches providing excellent conditions for over 150 species of resident and migratory bird life including flamingos, redshanks, storks and avocets. There are tracks and trails ideal for walking or cycling and it can be easily reached using the N125 costal road or the A22 motorway.

A quick recap of time

Human presence on the Algarve dates to Neolithic times, with the region being witness to various visitors ever since including Phoenicians, Carthaginians and Romans, Visigoths and the Moors who ruled for over 500 years from 711. During this time, the region was known as ‘Al Gharb’. It was not until the 13th Century that the Moors relinquished control to the Kingdom of Portugal and from 1471, King Afonso III, reigned as ‘King of Portugal and the Algarve’. This separateness from the rest of Portugal remained for many centuries with the region being a semi-autonomous area. 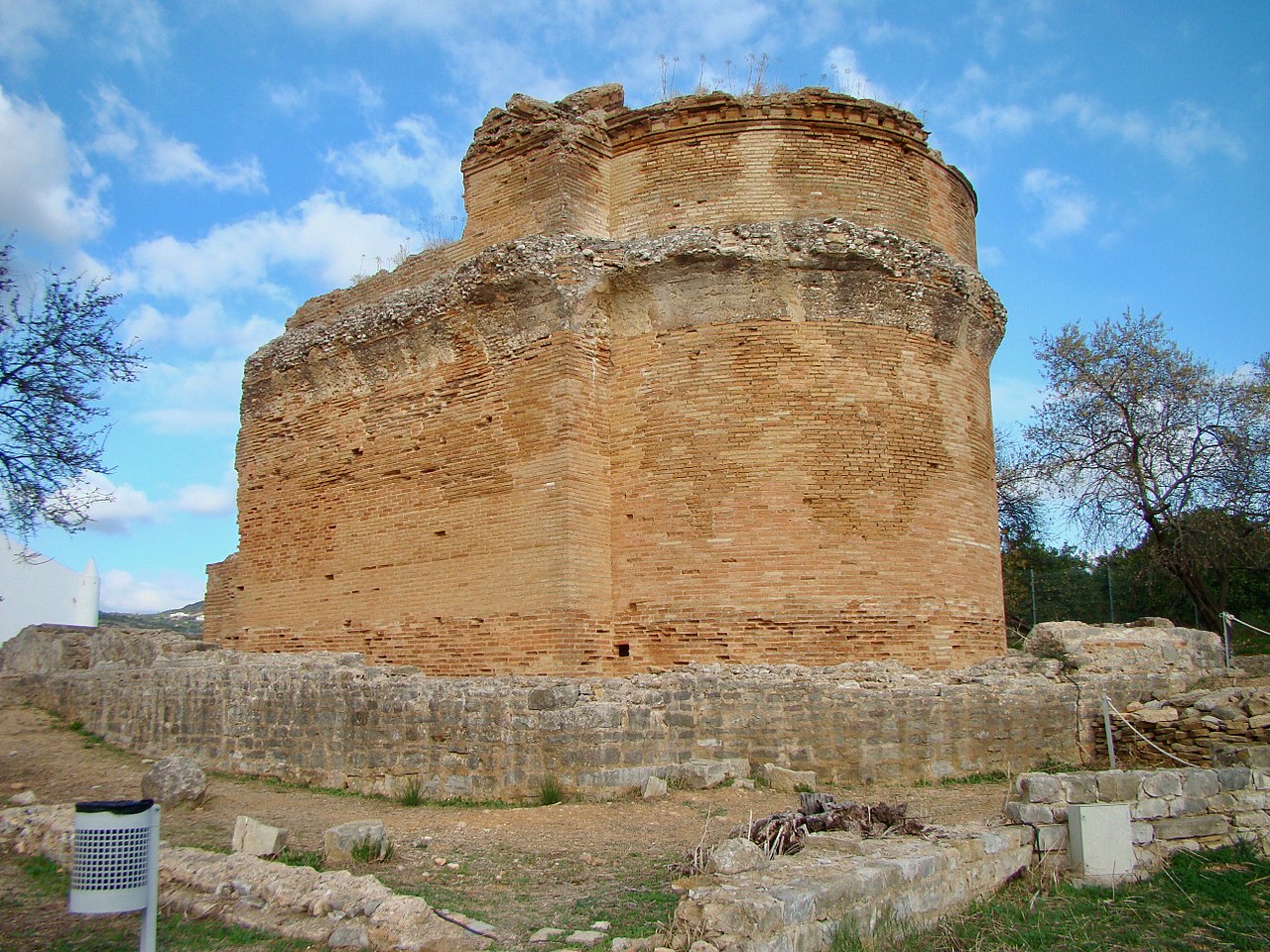 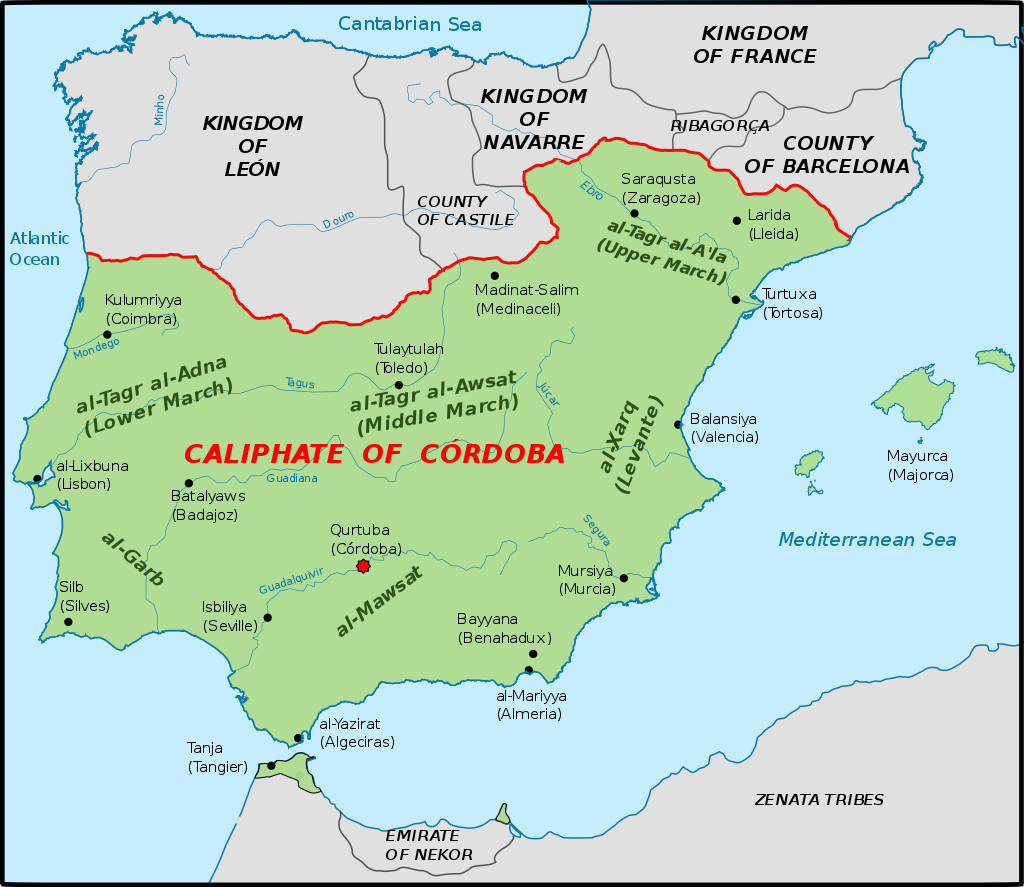 Caliphate of Cordoba including the Al-Garb - the western part of Muslim ruled ‘Al-Andalus’. The city of Silves, being an important trading port at the time, acted as capital for many years and the region bears many marks to its Moorish past in terms of place names, agriculture, and architecture.

King of Portugal and Algarve from 1471. 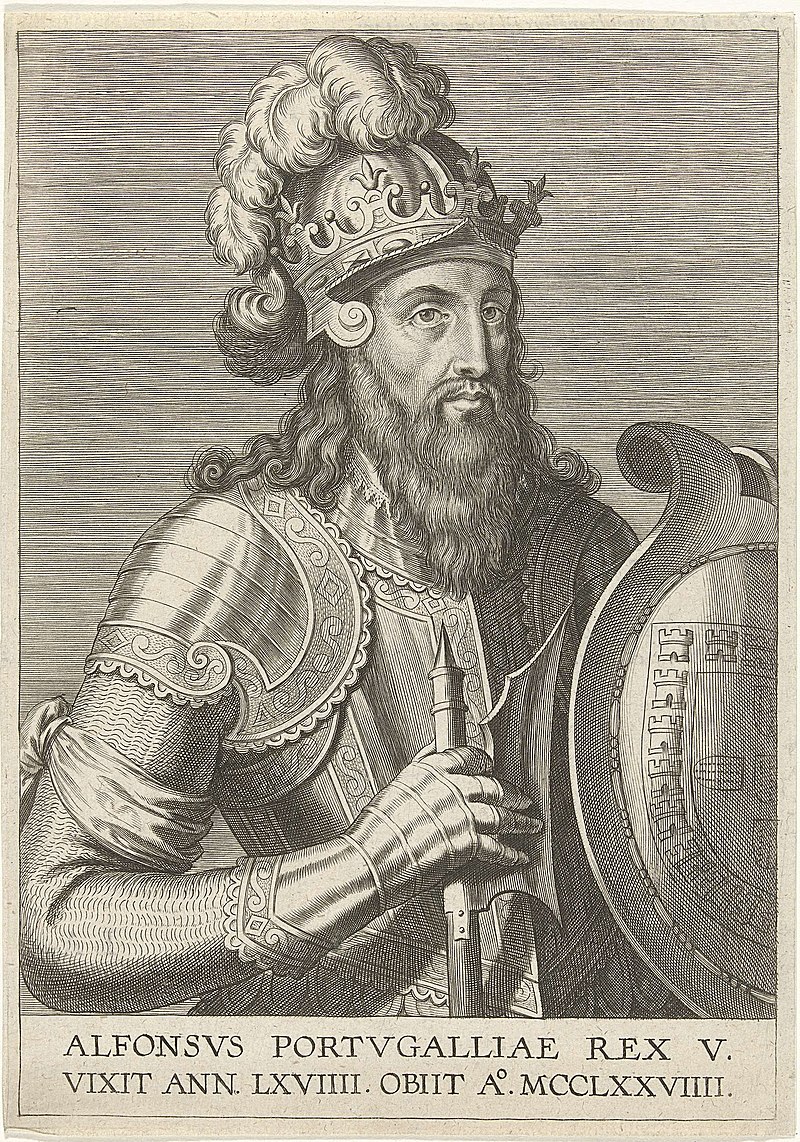 Kingdom of Portugal and Algarve

The map of the kingdom demonstrating the distinct regions of Portugal and Algarve, the latter having its own Governor and taxation system until as late as 1808. 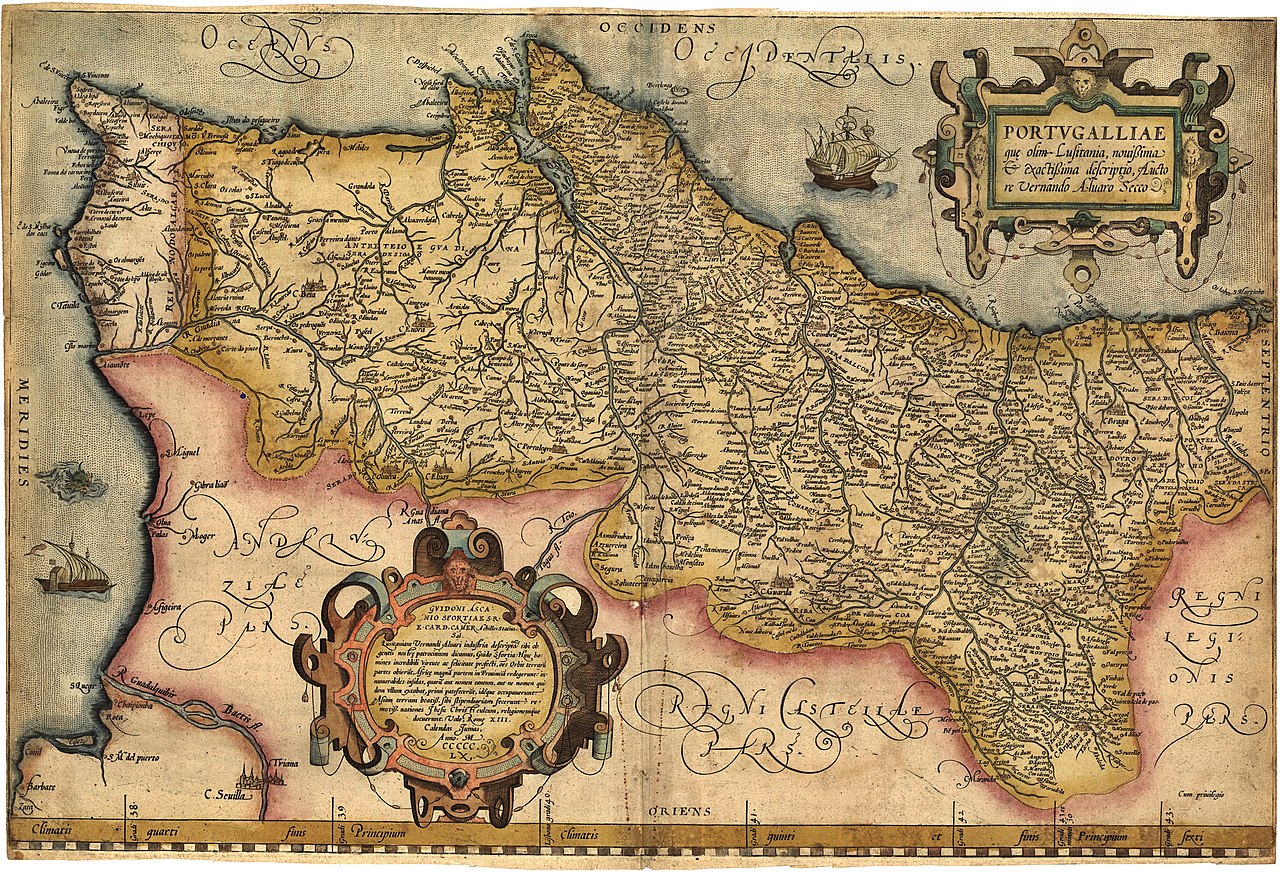 In the 15th Century, Prince Henry the Navigator based himself near Lagos, directing various maritime expeditions which established Portugal as a major power during the era of the ‘Voyages of Discovery’. Lagos became the region’s capital and it was not until 1756, the year after the great Lisbon earthquake, that Lagos lost its seat of power. The earthquake and the accompanying tsunami damaged and destroyed much of the coastal region except for Faro which was protected by the sandy banks and islands of the Ria Formosa lagoon, now a natural park. During the Napoleonic wars, Spanish troops occupied the Algarve in 1807 but were driven out the following year and after the establishment of the first Republic in 1910, the Kingdom of Portugal and the Algarve ceased to exist, with the Algarve being fully incorporated into the Portuguese Republic. From the 1960s, the region became a popular destination for holidaymakers attracted by an excellent year-round climate (over 3000 hours of sunshine annually with virtually no rain during summer months), relatively low prices and of course what are now regarded as some of the finest beaches in Europe. To this day, the region remains one of the most popular summer destinations for both the Portuguese and European markets and now also attracts a growing number of foreigners who have settled permanently.

The coast with its various towns and cities is where much of the 450,000 inhabitants live and work, either in traditional industries such as fishing and agriculture, or service industries - the main sector being tourism. The cosmopolitan towns of Faro, Lagos, and Portimão act as administration and shopping hubs and provide a distinct contrast to the slower rhythm of life in the hills. The resorts of Vale do Lobo, Quinta do Lago, Albufeira, Vilamoura and others have become established holiday destinations known on a national and international level. The sleepier towns of Tavira, Silves, and São Bras de Alportel provide a reminder of the past with their cobbled streets, historical architecture and relaxed atmosphere. To the east, the coast is flat and bordered in part by the large expanse of sandbanks, lagoons, and islands which form the beautiful Ria Formosa natural park, home to a myriad of waterfowl and marine life. To the west, the coast is more dramatic with cliffs, caves and little bays providing scenic backdrops and picturesque beaches and ending with the towering cliffs of Cape St. Vincent, a windswept land once thought to be the end of the World. Heading north along the ‘Costa Vicentina’, the Atlantic breakers create dramatic seascapes bringing Europe’s finest surfers to ply their skills over the waves. The Algarve has much to offer the visitor from sun-drenched beaches, excellent cuisine, friendly people, a slower pace of life and stunning landscapes. We hope that you enjoy your experience and wish to return again and again to sample the many delights of the Algarve.